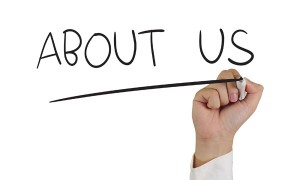 NNSW Futsal as we will be called is affiliated to Australian Futsal Association, AFA, the biggest FUTSAL ONLY governing body. AFA, in turn, offers the biggest and best school program and Nationals with pathways to a variety of national and international events.

The clubs, Hunter Futsal Strikers Clubs (HFS), P.C.Y.C, and with other independent Futsal clubs, will now be members of the NNSW Futsal Strikers Incorporated Association. Our clubs have all managers on the same rules and goals with regular reporting of events and now available online on this website. Since 2013 our goals and dreams were more than met with record growth, record school participants, increased girls participation, a record number of both school and club players making Australian tours, which came from achieving great results at Schools and Nationals to date. Our DREAM of winning a men’s state title against quality state oppositions coming true back in 2015  against NSW Western Sydney leading to our first (3) NNSW players to play in the World Cup. Since then we have had further success in providing Australian representatives with 8 players from Central coast and NNSW making the under 17 Australian teams to play in the under 17 World cup in Scotland in 2016  and in the same year our own senior men’s coach, George Poulos was appointed AFA men’s coach leading into the World Championships in 2019. Since 2016 we have had further National Grand Finals successes in both Men’s and women and our Club team Newcastle Titans have won many a club challenges leading to international events for these teams. Representatives in both Women, Youth women Youth and Men World cup teams continue each year, making NNSW Futsal one of the most respected Futsal association in Australia futsal. NNSW Futsal coaches continue to be rewarded for their excellent results with many of them achieving Australian coaching position and the Technical Coaching Director, George Poulos, retaining his Australian Men’s Coaching position for another stint towards the next World cup in 2022. 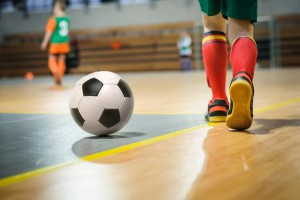 The State league and Premier league was a success and will continue and with the introduction of a pending National Club league even more people will become aware of this exciting sport. As mentioned the Newcastle Titan s had been formed as the area National club team, and now we have developed the  Central Coast Strikers who will be another senior representative teams in both women and men.

There will be pathways for under 6 to senior’s players.  Newcastle Titans AFA Gol Brasil  Academy has been established to keep our elite and future elite players developing their skills and being conducted by NNSW Futsal accredited and much liked coaches Nathan Baker and David Yager, has been designed to not inter fear with outdoor, a problem that although a lot of outdoor clubs are actually joining the program, we still have some outdoor clubs not realising the benefits to their players. In 2021 David Yager was appointed Futsal Terchnical Director and together with executive managers and accredited coaches will provide Futsal academies / Clinics to any outdoor club wishing to collaborate with NNSW Futsal. Kevin Robertson , Central Coast Manager and his sub committe will  be conducting a similar program in Central Coast each year!

There will be pathways for coaches and referees. Our Coaches and Referees are now recognised as some of the best in Australia and in fact, two referees to date have been awarded world cup duties in line with their great performances. 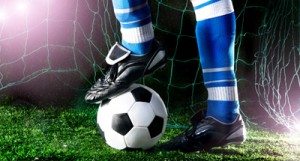 To provide a vibrant, safe, friendly and enjoyable environment for all our members and to have an NNSW Futsal indoor facility for all ages gender, and abilities in line with NSW Office of Sports vision of valued and active sports enhancing the lives of the people in our NNSW Futsal region.