Cancelled for 2020 due to COVID 19. The Futsal Youth State Futsal League (FYL) will initially involve clubs in our four regions – Central Coast, Newcastle, Macquarie and Hunter Valley. The Junior Futsal League, (FYL) has been introduced with the aim to give our Youth Junior  Representatives players , regular quality games. Representative teams in the ages 12,13,14,15,16...

ABOUT US… NNSW Futsal Joins into GOL BRASIL Program. NEWCASTLE TITANS GOL BRASIL PROGRAM The GOL Brasil Program aims to offer aspiring players the opportunity to train like professionals. GOL Brasil Australia is the official Australian affiliate of the parent organisation GOL Brasil which is based in Brazil and co-ordinated by CBF A License Coaches....

Cancelled for 2020 due to COVID 19. The Special Acquisition Futsal Program, (SAFP) will initially involve clubs in our four regions – Central Coast, Newcastle, Macquarie and Hunter Valley. The Special Acquisition Futsal  Program, (SAFP) has been added to our development program with the aim to introduce our young Futsal elite players to representative Futsal. Representative...

Every year NNSW Futsal undertakes regional school tournaments to advertise and promote our game and every year more primary and secondary schools are entering the competition. School Futsal has become popular as it doesn't matter how big or small your school is you can enter a team and unlike the outdoor school soccer competitions where... 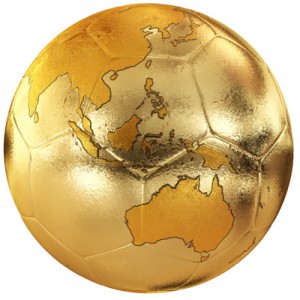